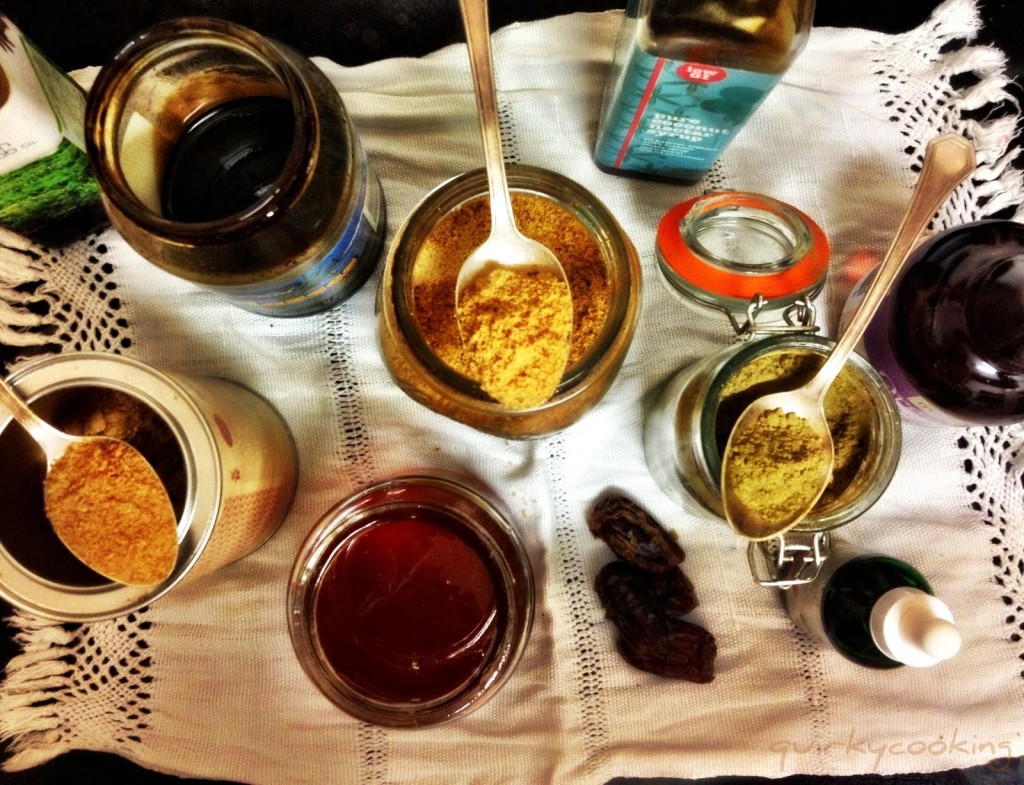 Refined sugar has become something our society doesn’t seem to be able to live without. It comes under many names – sugar, glucose-fructose, fructose, fruit sugar, corn syrup, glucose syrup (high-fructose corn syrup) and beet sugar. It’s in everything from sweets to soups, sauces to bread – we can’t seem to get away from it. Is this really a big issue? Does it really matter?

Refined cane sugar is a ‘pure’ industrial product that can hardly be called a ‘food’ as it doesn’t provide us with anything beneficial, and in fact takes away vitamins and minerals from our bodies. Some would say it is closer to a drug, which affects our bodies adversely and is very addictive. Many studies have shown what sugar does to our bodies – it causes dental decay, weight gain, headaches, diabetes, depression, loss of libido, suppresses the immune system (decreasing vitality and number of white blood cells), decreases energy (after the initial ‘spike’ in blood sugar is gone), raises blood pressure, feeds bacteria (making you more susceptible to candida and yeast infections), makes your blood more acidic (a precursor to cancer), and is highly addictive. It has also has a very high glycemic index of 80. Obviously, refined white sugar has been nicknamed ‘white death’ for a reason!

Here is how refined sugar is produced: sugar cane juice is heated at high heats until crystals form, then spun in a centrifuge so the crystals are separated from the syrupy juice (the molasses, which is what contains the vitamins and minerals). The first process results in the ‘raw’ sugars (which are not actually raw, obviously). To make white sugar, the raw sugar is washed with a syrup solution, then with hot water, clarified to remove impurities (this also removes the mineral salts unfortunately), and decolourized with bleaching agents. (In some countries they use bone char made from cattle bones to do this, but not in Australia). Then it is concentrated, evaporated, reboiled until crystals form, centrifuged again to separate, then dried, and by then any lingering goodness has completely disappeared. Chemicals used in this process can include sulphur dioxide, lime, phosphoric acid, bleaching agents and viscosity reducers.

Crystallised refined sugars are pure sucrose and contain no nutrients beyond calories.  Brown sugar, demarara, turbinado, and raw sugar have often been recommended as healthier alternatives to white sugar, but these sugars are virtually the same as white sugar. All these sugars are refined sugars of different sizes and various stages of processing. After processing, the crystals are reunited with some of the molasses in artificial proportions. Brown sugar is actually just refined white sugar with some molasses added to it. The molasses contains vitamins and minerals, and is recommended for a healthy diet, but the crystals themselves are pretty much ’empty carbs’. These sugars have a glycemic index that is nearly as high as white sugar.

Some have switched to organic raw sugar in an effort to have a healthier sweetener, but it is not really any better than white sugar. All ‘raw’ sugar is highly processed, whether organic or not – the only difference to regular raw sugar is that it’s grown with organic agricultural methods, then refined as usual.

Our best option is, of course, to avoid sugar as much as possible, cutting down drastically on the amount of sweets we eat, reducing the ratios of sweeteners in recipes, and replacing refined sugar with more natural sweeteners. My favourite natural sweeteners are raw honey (very easy to digest, but use in small amounts), coconut sugar, Rapadura, dark molasses, ground dates, pure maple syrup, coconut nectar, green stevia powder, and fruits. I rarely use any others.

[Update: now that our family is following the GAPS diet for healing the gut, we are only using a little bit of raw honey, dates, or fruit, always coupled with fats and protein to slow down the release of sugars into the blood stream.] Raw Honey (GI 35-38) is very easy to digest, and has a lower glycemic index than refined sugar. It works well in cakes, drinks, custards, desserts and soft, chewy biscuits, and can be used in this ratio: 1 cup of sugar = 1/2 to 3/4 cup of honey. Oven temperature needs to be lowered a little when cooking with honey, as it burns more easily than sugar. Some recipes may need a little less liquid (or more flour) when using honey, or the mixture can turn out too wet.

Dark Molasses (GI of 54) can be used in place of brown sugar in baking, with a little stevia or ground up dates added for sweetness if needed. Again, the liquids/flours may need to be altered to make sure the mixture is not too wet. Coconut Nectar (GI 35 – although that number is debated) is a mineral-rich liquid sweetener made from the coconut palm blossoms. It is minimally processed, and is an ‘environmentally friendly’ sugar. Coconut palms produce 50-75% more sugar than sugar cane per acre, and use less than 1/5th of the nutrients for that production.

Coconut Sugar (GI 35 – although that number is debated) is the evaporated, granular form of coconut nectar, and is very similar in taste and texture to Rapadura, except maybe a little milder. It’s very much one of the more popular ‘healthy sweeteners’ these days. I love using coconut sugar when you need the ‘bulk’ and ‘texture’ of sugar, as it’s a healthy, low GI option.

Rapadura (GI 65) can be used just like sugar, but has a lot more goodness than refined sugars. It is a wholefood product, high in vitamins and minerals (compared to other sweeteners), and a form of it (Jaggery) is even used in Indian medicine for it’s healing properties! It’s minimally processed, won’t alter the texture of baked goods when used instead of processed sugar, and has a richer, deeper flavour than sugar. To learn more about rapadura, read this article. Also known as Panela. Ground Dates (GI 42) can be used in place of sugar (in equal amounts, cup for cup), especially brown sugar, as they have a caramel flavour. They work best in baking where the sugar does not need to be fine, as they don’t dissolve like sugar does, unless they are cooked until soft first. They’re also great for sweetening smoothies and raw treats. Grind dates in the Thermomix on their own, or with nuts/seeds, before adding the remaining ingredients. Stevia (GI 0) is an amazingly sweet substitute for sugar which is from the leaves of the stevia plant, which has a GI of zero, so is great for diabetics or those with fructose malabsorption. You only need about 1 teaspoon of stevia powder instead of a cup of sugar. It comes in a few different forms, liquid or powder, but I prefer to use the natural, green stevia powder as it’s just the dehydrated, ground leaves, and isn’t refined like other forms of stevia. Stevia can have a slightly bitter aftertaste (especially the white, processed version), but tastes better if a little of another sweetener is added to the recipe with the stevia. Eg: instead of a cup of sugar, try ½ of a cup of Rapadura and a ¼ of a teaspoon of powdered stevia.

Pure Maple Syrup (GI 54) is boiled down from the sap of the maple tree, and can be used the same way as honey. It gives a lovely flavour, and is especially good in ice-creams, smoothies and pie fillings. Make sure you get the pure product, preferably organic, not the ones with added sugar.

Fruits are another option for healthy sweeteners as they contain plenty of fibre, which lowers the glycemic index, as well as living enzymes, vitamins and minerals. Many raw desserts use fruit as the only sweetener, and delicious fruit sorbets and ‘ice-creams’ can be made with frozen fruit and no other sweetener. (See these recipes for example.) Dried fruit can also be used to sweeten baking, but be aware the sugars in dried fruits are more concentrated.

Note: Rice Malt Syrup or Brown Rice Syrup used to be very popular in health food circles, but is losing popularity as it is highly refined, and has apparently a lot higher GI than was first thought. (For a long time it was said it had a GI of 25, but new studies from the University of Sydney suggest a much higher GI of 98.) It’s been popular because of it’s low fructose levels, but it is nearly 100% glucose so not really a great option. So as you can see, there are many options other than refined white sugar, which you can use to sweeten your cooking. Don’t be afraid to experiment – often the result is a lot better than it would have been with the white sugar anyway! And the improvement in your health will be worth it.